That’s what some taxpayers may hear from the Canada Revenue Agency in the near future. Until now, CRA did not have a policy to issue letters of apology when it was warranted. But now, the agency is creating a policy to do that. Some might say that’s very Canadian!

The policy will apply to taxpayers who did not experience the quality of service they should expect. When CRA is in the wrong, they will use the word “apology”; when they are not, they will use the word “regret”. It’s still not clear which situations will warrant an apology versus an expression of regret. And whether we may see the agency occasionally “regretfully apologize” is still not clear.

The CRA makes mistakes. Of course, everyone makes mistakes. But the Auditor General reported an estimated error rate of 29%! Sorry, but that’s a little higher than what we should expect as a service standard from CRA. We applaud the CRA for taking the right approach to own up to those mistakes when they happen, in order to ensure accountability.

Anyway, if you’re hoping CRA will get it right all the time, you’ll probably be disappointed. But at least now, they will properly acknowledge their mistakes. I wonder if other countries have to have an apology policy, or if that’s just a Canadian thing! 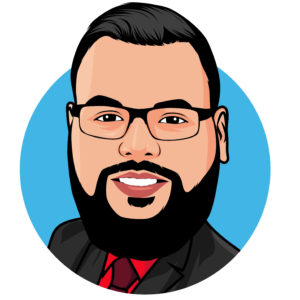 Tax Manager - I am a CPA with over 10 years of public practice experience and have worked with KPMG and Grant Thornton previously. My primary focus has been in Canadian tax to help individuals and businesses with their tax compliance and planning needs. I was born and raised in Calgary, Alberta and outside of work I enjoy travelling, riding my motorcycle and hiking in the mountains. Recently I am interested in learning spanish and aerial videograph
ALL POSTS
AUTHOR BIO
Share on facebook
Facebook
Share on twitter
Twitter
Share on linkedin
LinkedIn
PrevPreviousAudit Shield
NextPsychological safety in the workplaceNext 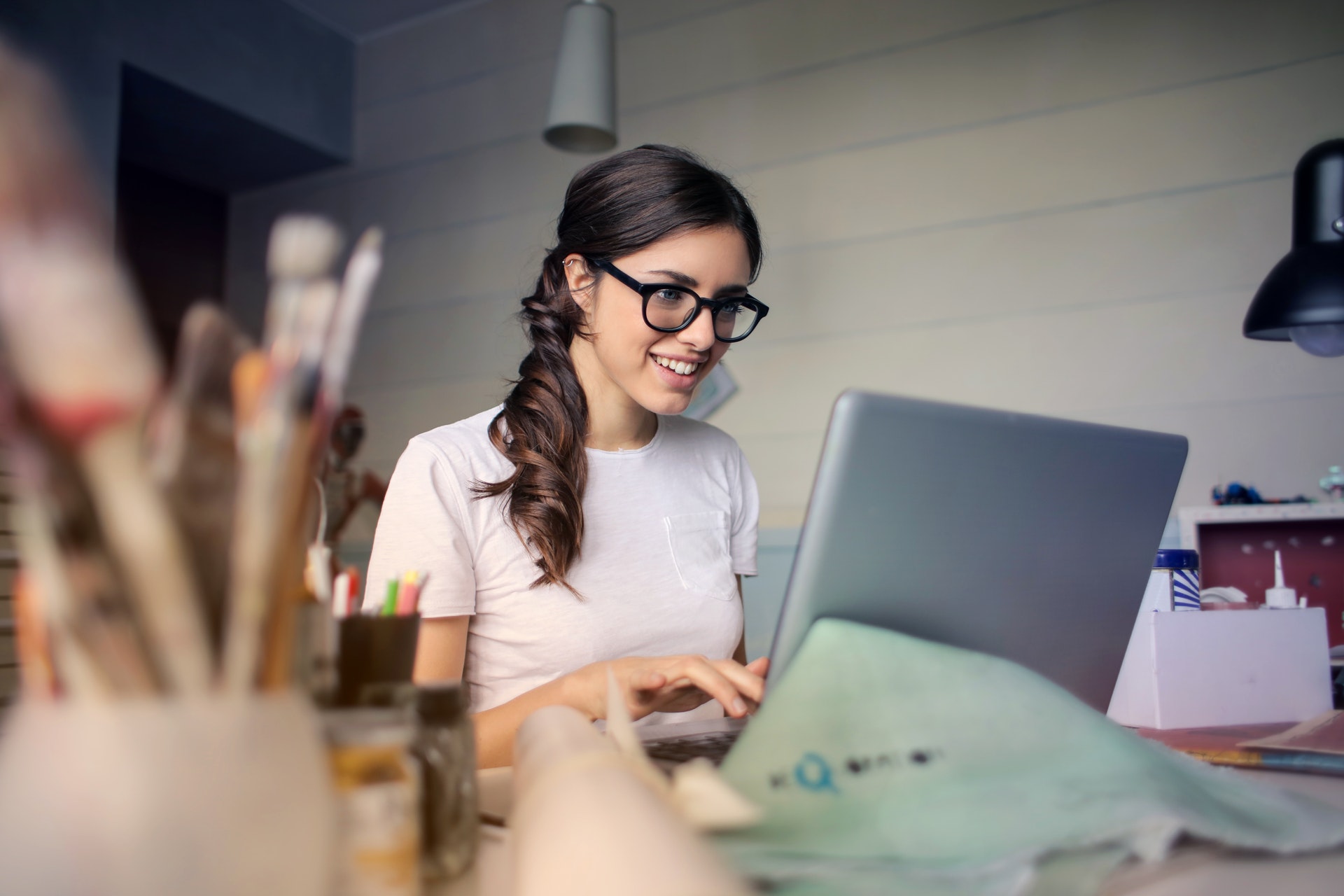 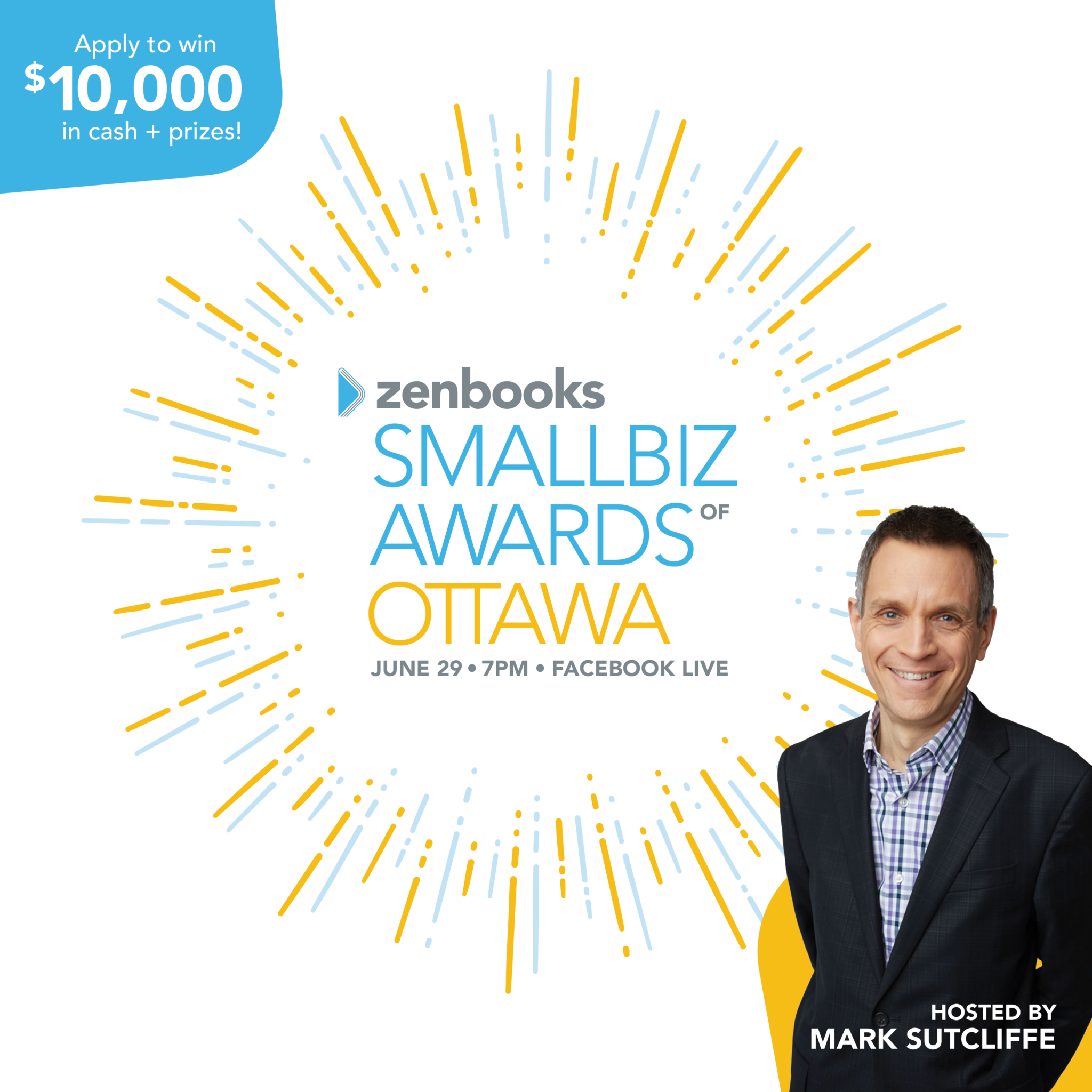 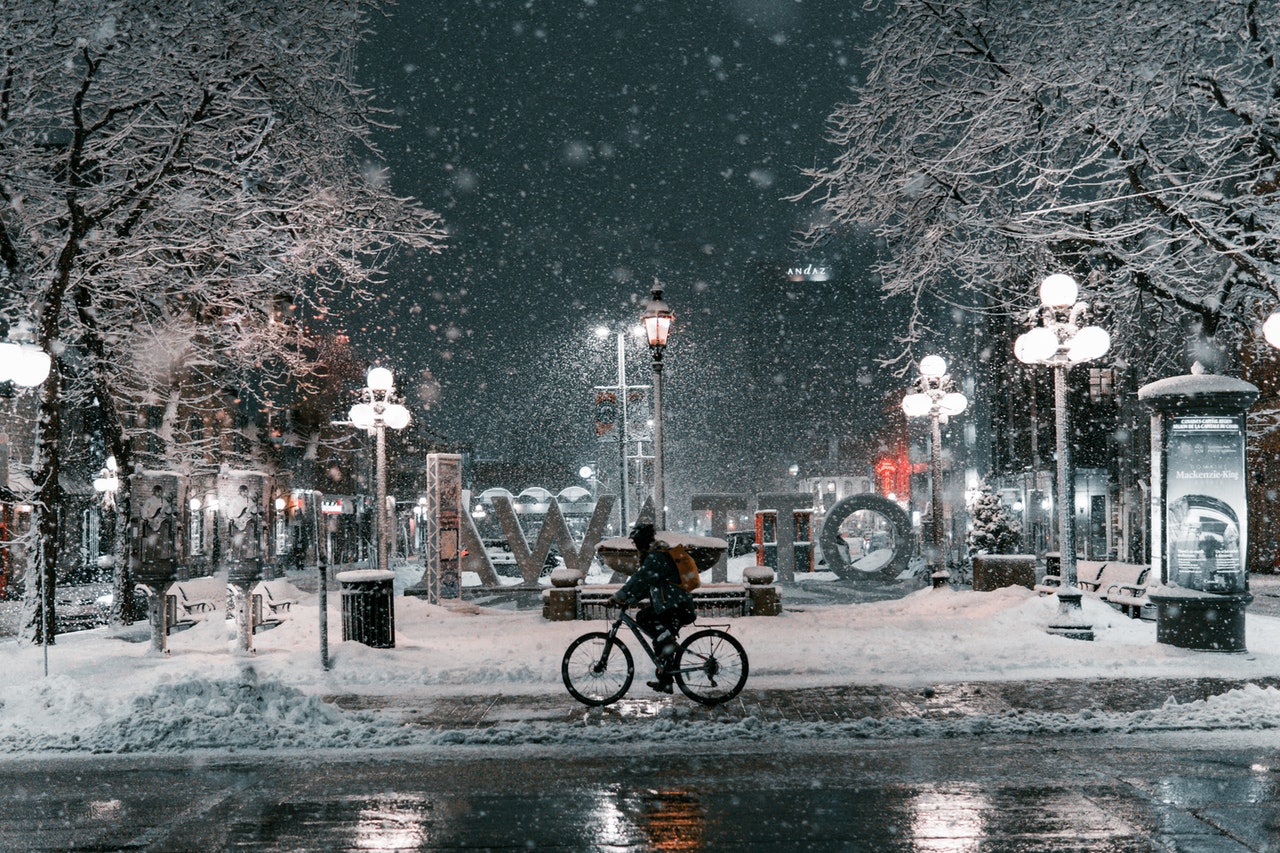