Having insight into the future is an important tool for any business owner. However, understanding what’s happening with the economy in Canada and abroad is a challenging exercise. That’s why Zenbooks invited renowned economist Peter Hall to join us for our Fireside Chat Webinar Series. Peter is the Former VP & Chief Economist at Export Development Canada (EDC).

What are people saying about the economy?

With topics like Inflation, war, and rising interest rates in the headlines, it can be scary. You may have also heard that we are in unprecedented times, our models are broken or that it’s impossible to forecast what’s to come.

Why is it important to forecast?

It’s the duty of a professional economist to take a position. If the professionals won’t take a side, how can we judge their work? How would the rest of us understand these topics?

The other important point is that to forecast, we need to understand the past and present first.

So, when forecasters say things like “new normal” they are indicating that they don’t understand what’s going on or how to describe it. We should all be very suspicious of these kinds of statements.

So why all the confusion amongst forecasters?

Peter believes that our global context was misread. The idea of the economic cycle is doctrine in his field. Typically, the economic cycle is considered a 10-year period and the Recession portion is a reasonably short period, lasting roughly 6 – 18 months. The rest of the cycle (Recovery, Growth and Peak) are all considered periods of growth, which lasts for roughly 8 years.

However, what we have now, thanks to the advancements in technology, communications and globalization, is an economic cycle that has been stretched out to 20 years. This requires us to change our approach to how we look at the economy.

What does this mean?

We have a longer growth period of 16 years, but also a longer and potentially more devastating recession. Since we have a longer peak period, it creates a larger bubble at the end of the growth cycle.

Peter believes we saw this phenomenon after the 2008 global financial crisis, a large bubble with a long and drawn-out recovery period of mediocre growth, after which we have had an extraordinarily long period of prosperity. Because there was such a long period of growth, some of us have never experienced a recession or can no longer remember what events led us to the crash in 2008. This makes us complacent and feel that growth should last forever.

This is one of the primary reasons we have forecasters saying that the models are broken, that we’re in a “new normal” or unprecedented times. But really, it’s just a stretching of the economic cycle.

What does this mean for Canada, the economy, and businesses?

To answer this, Peter suggests we look at housing data from the United States and Canada to draw some conclusions. No matter what business you’re in, Peter says that “Housing is one of the greatest leading indicators in overall economic activity”.

Over the next few years, the soft purple background declines, becoming a deficit. This tells us that the market consumed these excess homes until there was no longer a surplus of housing. Then from 2008 to 2020, we saw a growing demand for housing, which still exists today.

Past March 2022 on the graph is Peter’s model (where the dark purple line straightens out). Peter predicts that even if new housing starts grow to 2 million per year it will still take 3+ years for the new homes to outpace demand. What does this say about the economy at large? Well, as Peter suggests, the demand for new housing is a leading indicator for demand in the general economy. It tells us the US is not looking at a protracted recession. In fact, Peter sees a pent-up demand and believes that this is an economy ready for recovery.

Here is the same graph, but for the Canadian housing market.

If we begin by looking at around 1998-2008, we can see that Canada had a huge demand for housing and was increasing the number of new builds in order to fulfill that demand. During the financial crisis of 2008, new housing started to decrease, but nowhere nearly as much as the US. Subsequently, our recovery was almost instant.

Since then, we have started building lots of houses. Looking at the demand in 2021/2022, we can observe that there is a huge surplus of housing that has been created.

Past 2022, the straight dark purple line represents Peter’s forecast. Peter predicts that even if we decrease our new housing starts drastically, it will take until 2027 to relieve the pent-up surplus of housing.

What conclusions can we draw?

Canada and the US economies had totally different conditions and reactions to the 2008 recession which led Canada to have a faster recovery than the US.

This time around, the economic conditions in the US mirror what Canada was experiencing in 2008, while Canada’s outlook seems similar to what the US experienced during its 2008 recession. This suggests that if there is a recession in the US economy, it is better equipped for a faster recovery, while Canada may face a protracted recession.

In terms of the economic cycle the US is poised to enter another phase of growth, while Canada is closer to the peak growth, facing a potential recession.

Is there good news for Canada?

As already discussed, the US economy has pent up demand, and the same thing is happening in Europe and emerging markets. These markets represent more than 50% of world GDP. Currently, Canada does very little exporting into emerging markets and therefore there is tremendous opportunity for investment and growth. If businesses can export and sell to those economies that are doing well, you can ride the wave of global economic growth.

Want To learn More?
If you liked this Fireside Chat Webinar Series, we recommend you check out our upcoming events to learn more about important topics for small business owners.

Additionally, if you missed a Fireside Chat Webinar Topic, check out our YouTube Channel for some of our prior recordings. 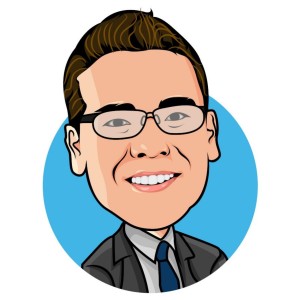 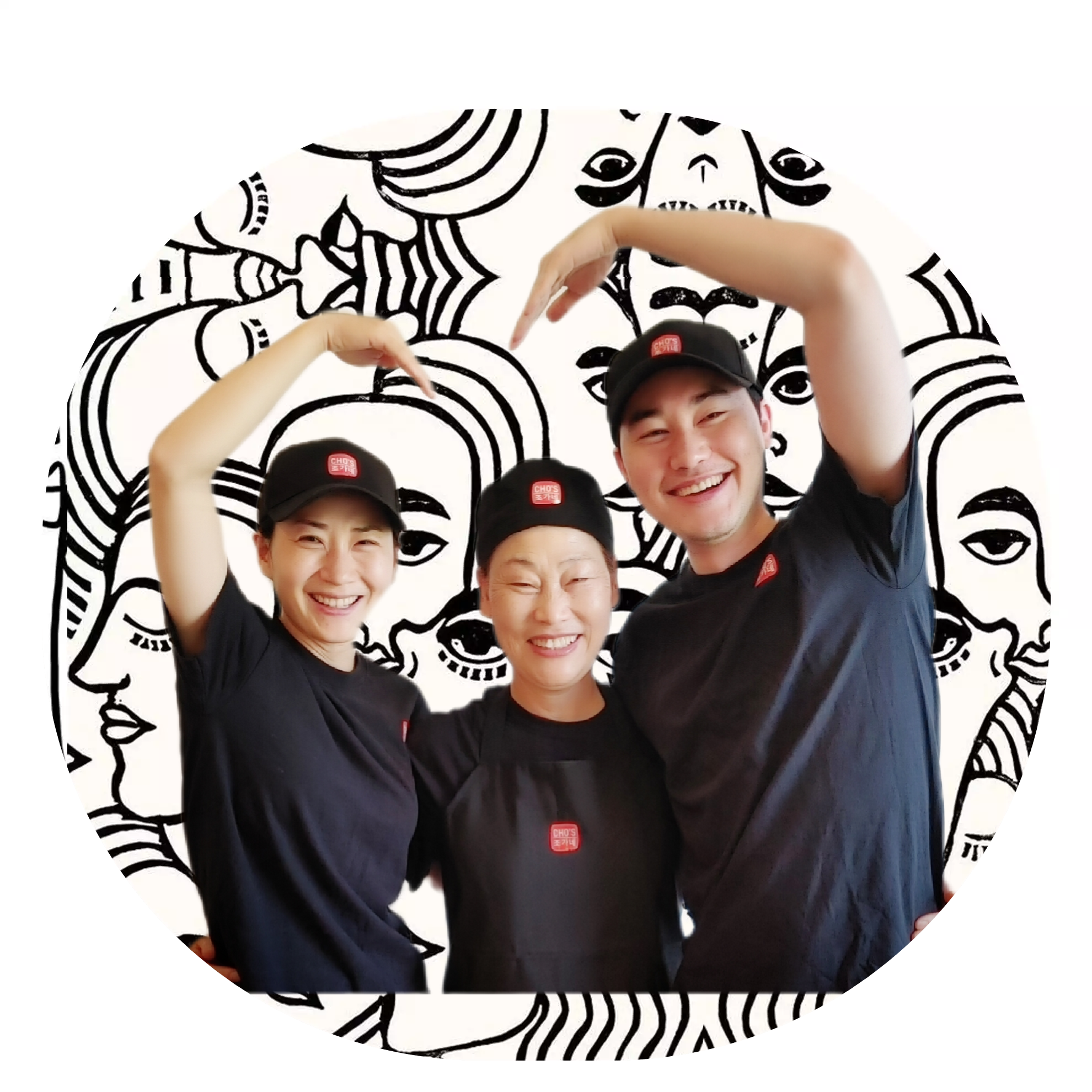 Mother and daughter power duo are the faces behind Cho’s Korean BBQ. 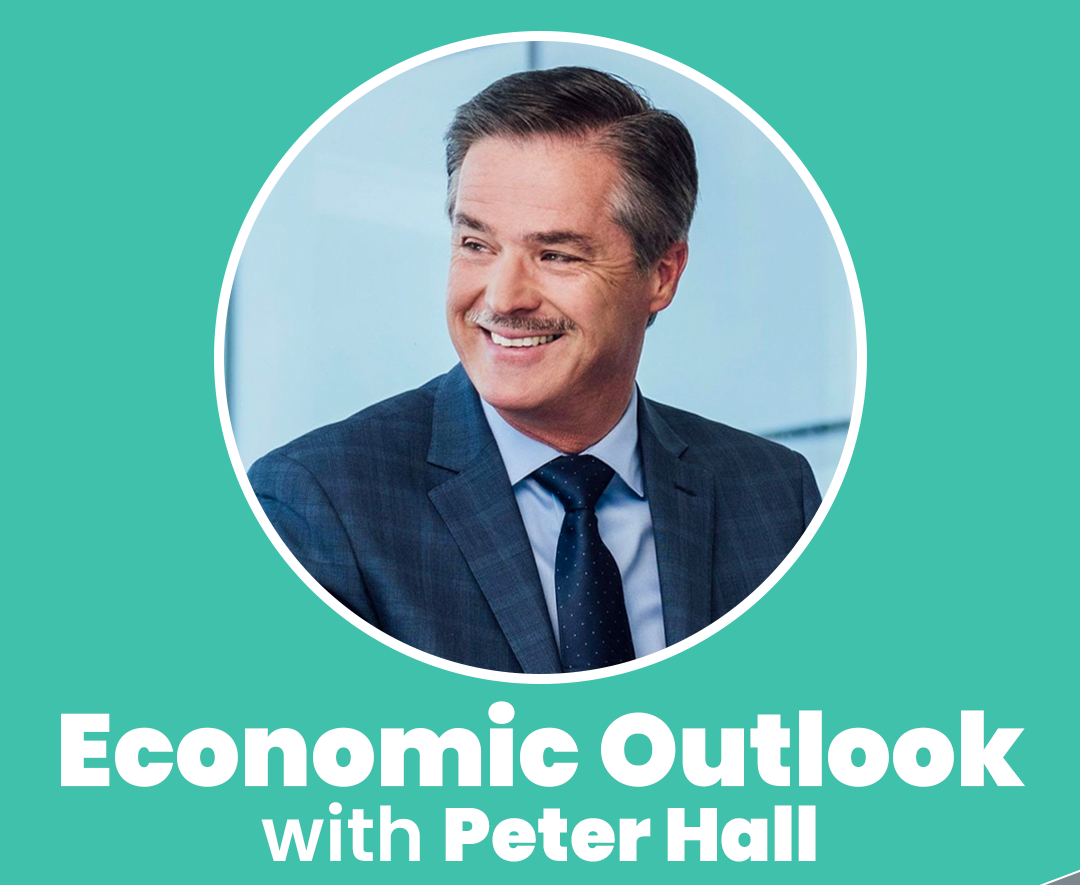